Nader Gebran has over a decades experience working with international clients on large and small scale projects around the globe. Nader studied in both Beirut where he originally qualified as an Architect at the Lebanese University of Fine Arts, and later London, where he specialised in Sustainable Environmental Design through his Masters at the Architectural Association School of Architecture – which is widely regarded as amongst the best in the world. Before moving to London, Nader Gebran worked at Dar Al-Handasah (Shair and Partners), one of the world’s leading international consultancies with five design centres in Beirut, Cairo, London, Pune, and, Amman and 45 regional operation offices in 30 countries throughout the Middle East, Europe, Africa, Asia, and Commonwealth of Independent States (CIS) countries. Nader has huge experience having worked on several, big scale, architectural projects across a range of areas including residential; commercial use; hotel development; educational and mixed use facilities. 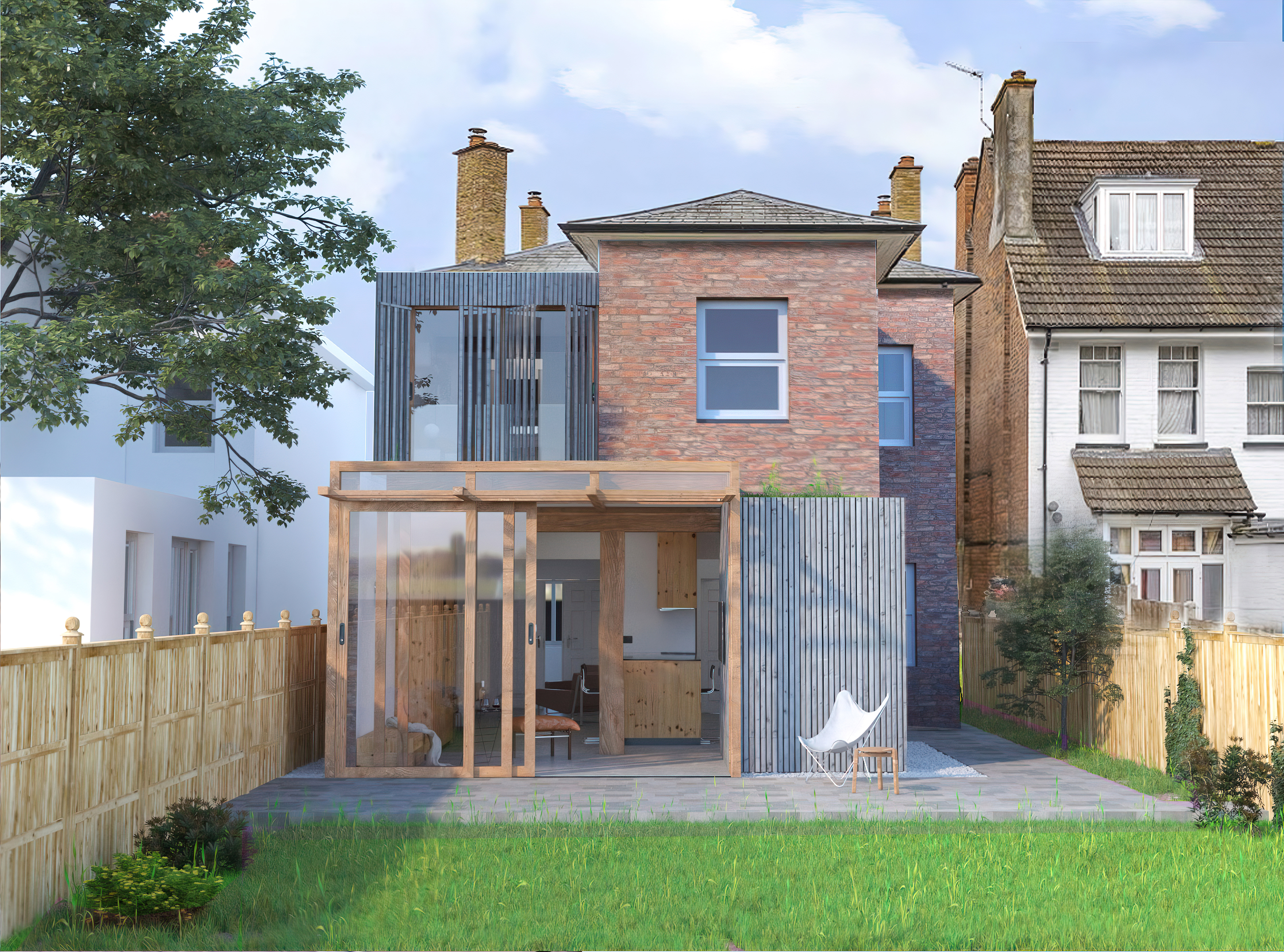 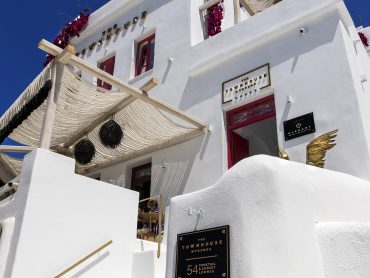 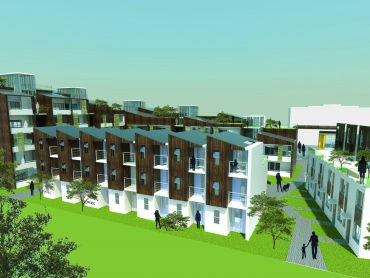 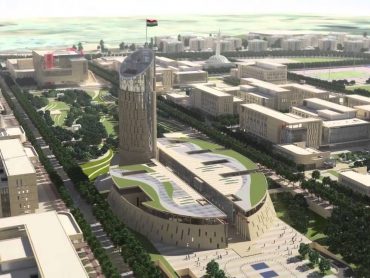 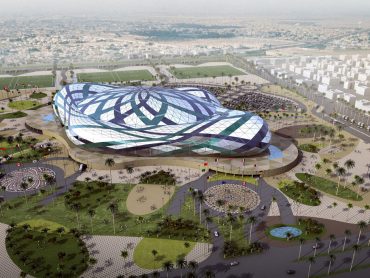 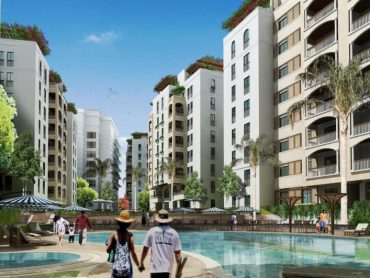 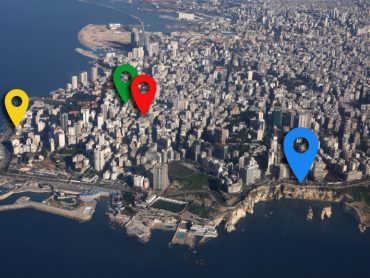 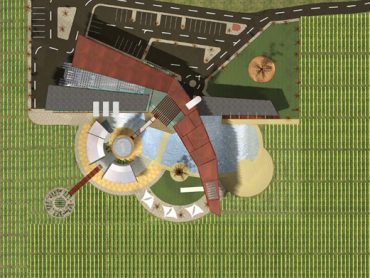